The extraordinary story of the queen of England and France

Today we are telling the story of Aliénor d’Aquitaine or Eleanor of Aquitaine – queen consort of France and England! Our story begins in the Duchy of Aquitania.

Today we are telling the story of Aliénor d’Aquitaine or Eleanor of Aquitaine – queen consort of France and England! Our story begins in the Duchy of Aquitania.

Eleanor was the daughter of William the Xth known as the Saint. She was one of three legitimate children in line for the duchy. After the death of her older brother, she found herself next in line to inherit a title and land that at this time was of enormous importance. By all historical accounts, Eleanor was an extraordinary girl – well-educated, with a strong and vivacious character. She was also known as quite a beauty. When Eleanor was around 14 her father died. She suddenly became the most wanted bachelorette in Europe. It should be noted that at the time it was perfectly fine to kidnap an heiress, marry her and claim her kingdom. Therefore, her father – William the Xth left a will, declaring King Louis VI of France as her guardian.

Louis, decided to marry Eleanor to his son (hey, he was just looking after her!) – Prince Louis. Thus effectively putting the duchy of Aquitaine under the French crown. In no time the marriage was arranged and Prince Louis set out to Bordeaux to meet his new wife-to-be. Very soon the happy couple was pronounced husband and wife and Duke and Duchess of Aquitaine, making their union legal in Bordeaux. On the 1 of August 1137, Louis’s father – Louis VI of France died of dysentery (ouch!) making prince Louis VIIth the new king of France.

Louis and Eleanor were crowned King and Queen of the Franks on the Christmas Day of the same year. Eleanor quickly became not only a powerful duchess in her own right but a queen of France as well. She was known to be very vibrant, fun-loving, and spirited. Something that her husband was decidedly not.

The marriage was a difficult one, Eleanor was an extrovert and Louis was a bit too much into reading his bible. Not surprisingly, Louis expressed a desire to go off and participate in the Crusade. Eleanor, not wanting to be left behind, and a duchess in her own right, joined the french king. 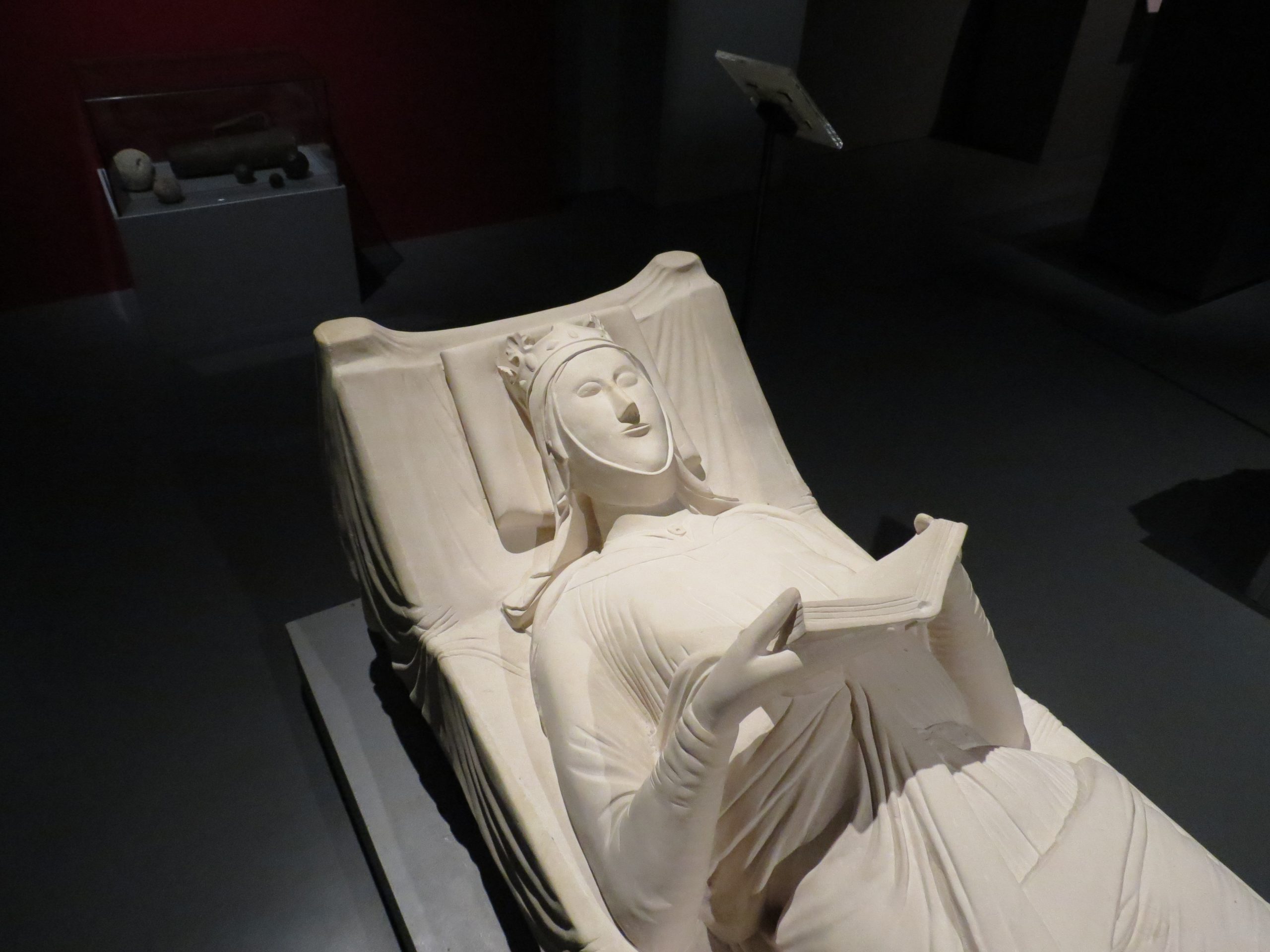 During his campaign, her husband did quite poorly at the art of war. The king of France, quickly realized that he is not that keen on continuing the crusade and decided to instead go on a pilgrimage to Jerusalem. Eleanor, fed up with her marriage, decided to apply for the annulment of her vow to Louis using the consanguinity card. Consanguinity meant that she and the king might be closely related. Louis though wasn’t having it and decided to take Eleanor with him against her wishes.

After the failed war effort of Louis and time passed traveling, he and Eleanor became estranged. On the way home, from Rome to Paris, Eleanore and Louis chose to travel in separate ships. Their ships were attacked by the order of the Byzantine emperor during their return voyage. The queen’s ship, due to bad weather was driven far away from her husbands.

Thankfully though they both escaped the attack. She finally reached safety, and Eleanor contacted Pope Eugene III in hopes that he will grant the annulment of her marriage with Louis. The Pope thought did not see fit to do that. He even arranged a meeting between Louis and Eleanor where they had to sleep together in a special bed. Oh, la la. She then became pregnant with her second daughter from the French king. When the news came that there wasn’t going to be a male heir to the throne, Louis finally gave up. He granted Eleanor her wish and annulment and her lands were restored to her.

Eleanor was on the lookout for a new husband and she set her eyes on a duke – Henry Curtmantle. Henry and Eleanor married on 18 May 1152, 8 weeks after she ended her marriage to the French king. About two years later, Henry was the first of the Plantagenet dynasty to rule England, and Eleanor has crowned a queen again. Henry was not the most faithful of husbands. Therefore the marriage was rumored to be very turbulent. Nevertheless, it produced eight heirs to the throne, one of which you might have heard of – Richard Cœur de Lion or Richard the Lionheart.

The marriage between Henry and Eleanor gradually degraded. Eleanor decided to return to her duchy which Henry gladly agreed to and even escorted her back home. After the death of her husband, Eleanor ruled England as Queen dowager in her son’s Richard name, singing herself “Eleanor, by the grace of God, Queen of England.” 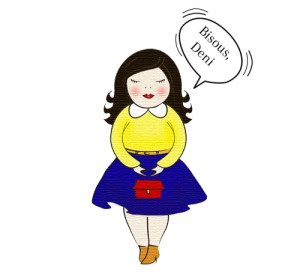